Hello Friends,   I certainly think about my family a lot.   It is even more important the older I get...  Since I am the only one left on this earth --out of the five of us,  I always enjoy going through old pictures and re-living all of those memories...

Today I will share some pictures of my family for you..  Many of the pictures are old and not in very good shape --but I hope you will enjoy them anyway...


Well--as I said,  some of the pictures are not very good,  but at least,  I have them ---and love to look at them and remember this wonderful family of mine.

Raymond lived in Maryland with his wife Evelyn and 3 kids.   Jimmy lived in Florida with his wife,  Margaret and 2 kids.. We didn't see them very often due to the distance.  These days I am still in contact with some of my nieces and nephews.

Hope you enjoyed meeting the family today!!!!  My advice to all of you today is to make time to contact/visit your family.  Do it now before they are gone.  The older  "I" get ---the more I miss and need my family.

Dear Friends,  how are you today?  I know that most of you remember my sad news  in August of 2017.   Son Mark's  wife  died suddenly.   Mark and Debbie had been together for 2 years  --but had only been married for about 2 months when her Bi-Polar condition which she had battled for years,  WON the war!

Her death was listed as a suicide --but Mark thinks that she had been doing so well the past couple of years that she decided to get off of her medications.  Of course,  neither Mark, nor Debbie's four daughters, nor her friends had any idea that she wasn't taking her meds....   In the end,  when Mark was out of the house,  Debbie took WAY too many meds and over-dosed....

There is so much most of us do not know about mental illness.   Mark learned a lot during their relationship --but he learned MUCH more after her death...   Nobody likes to take those powerful medications.  Even I HATE taking my A Fib meds because all medications have side effects...  I'd love to get off of those drugs --but I know that I CANNOT.

Debbie and Mark had been so happy together.  Her daughters and friends have always said that she was the happiest with Mark than she had been her whole life.  All of us in the family loved her and her vivacious personality.  Mark thought that he had found a partner for life ---and then she was GONE. 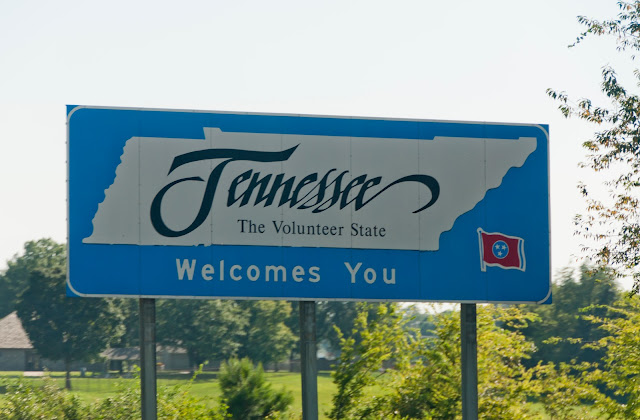 WELL---this post is not about Debbie --but is about MARK,  and what has happened since that horrible day in August, 2017.   Mark grieved hard (VERY HARD) for several months --and I was SO worried about him.   BUT--he finally took a step toward living....

Even though he had a fabulous job in Texas,  Mark decided that he was ready to come 'home'---back to Tennessee.  That was a huge decision for him.  But--he knew that he needed family, and a new place with fewer memories. 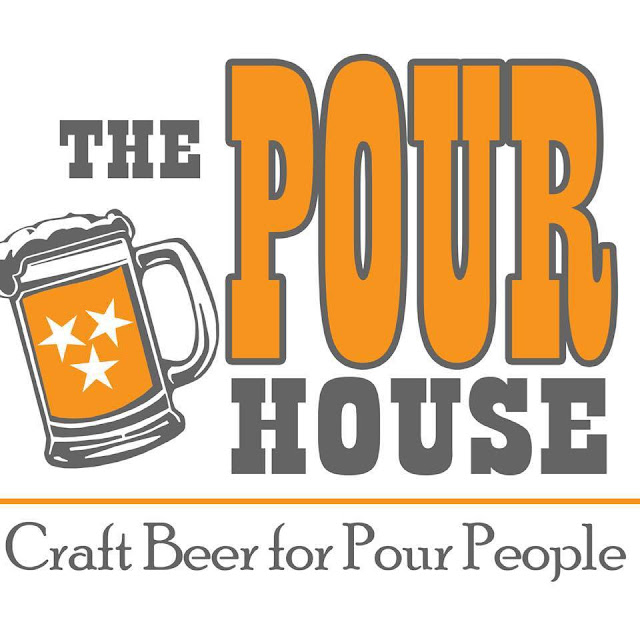 SO--in APRIL 2018,  he and brother Bert moved to Maryville,  Tennessee.   Since then,  there have been a few hiccups --but overall,  he has done well.  His job in the Home Building industry  (where he had done so well in Texas) didn't work out.   BUT--he got his 'dream' job as General Manager of the Pour House (sports bar selling craft beer) in Knoxville. 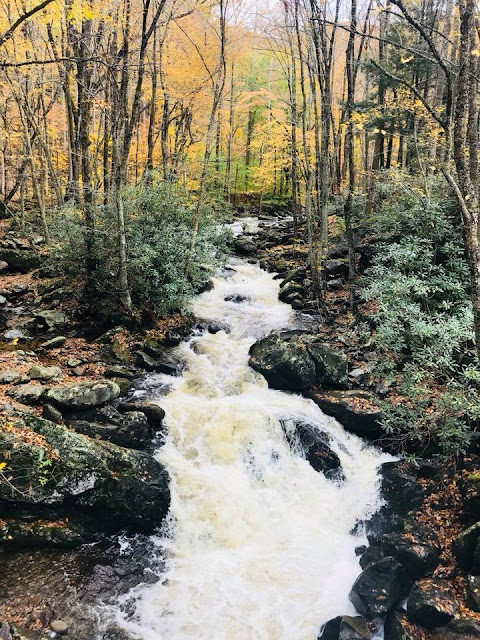 Mark (and Bert) both love the Smoky Mountains.... SO---they spend every spare minute they can hiking in Smokies.   That THRILLS me so much since I also love the Smokies and have hiked to many of the same places in past --where they are hiking now.   I'm re-living that JOY through them.


To make the joy of hiking and riding in the mountains even better,  Mark bought a shiny little red Jeep!!! 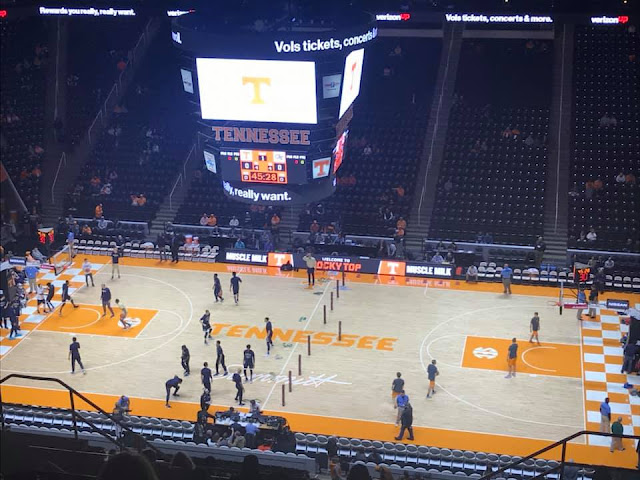 Besides hiking in the Smokies,  Mark (and Bert) have enjoyed going to both the Tennessee Vols  Football and now the Basketball games.  By the way,  our Vols Basketball team is doing GREAT so far this year!!!!!!

Between the new job,  the love of the Smoky Mountains, and being closer to family ---Mark has done really well... AND   2019  looks great so far also.  His best friend and Sweetheart from Texas,  Diana,  is moving to Tennessee in February to be with Mark.


Then in MAY of 2019,  Mark's daughter Brooke is expecting another little girl  (Veronica). How awesome is that!!!


I am so happy for Mark and Diana,  and especially happy that I see the joy and SMILE back in Mark's face.

YES---life can be hard for any of us.  BUT--when life does throw those tragedies in our face,  we either choose to sit around and let it consume us --or we find the strength to move on with our lives.   There is ALWAYS joy to be found if we keep the right attitude and be willing to search for that JOY.

I hope you enjoyed reading about Mark and what is going on in his life now.

A Year Full of Pure JOY

When I look back at 2018,    I don't just think of all of the health problems I have had.   Instead,  I look at this little Bundle of Preciousness  who has brought so much love and joy into the lives of my entire family.

My Great Granddaughter,  Vivian Lee,  was born on January 11, 2018.   Since her birth,  most all of us in her family have enjoyed sharing lots of pictures and videos of Vivi's first year.  I think I have shared more pictures of her than I have anyone else!!!!   What a wonderful way to spend a year!!!!   AND --the best news is that there will hopefully be many many more to come.

Today I'll share some of my favorite Vivi-Photos  throughout 2018.    Hope this little angel will bring a smile to your face today! 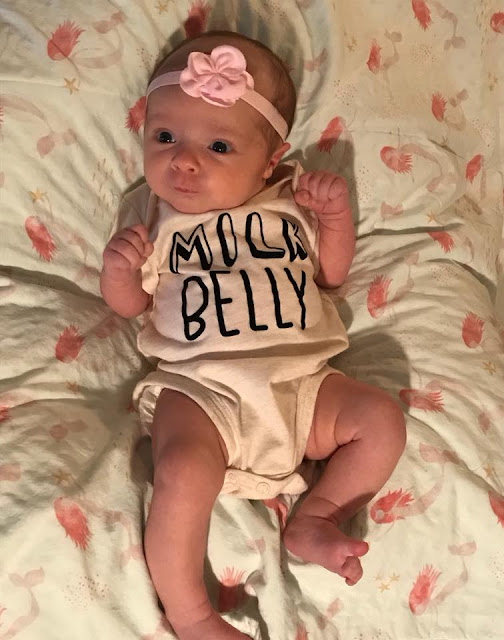 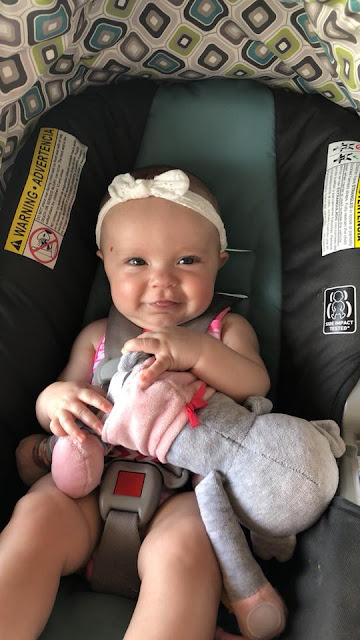 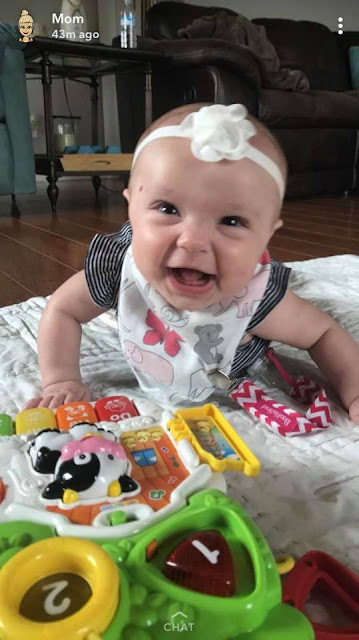 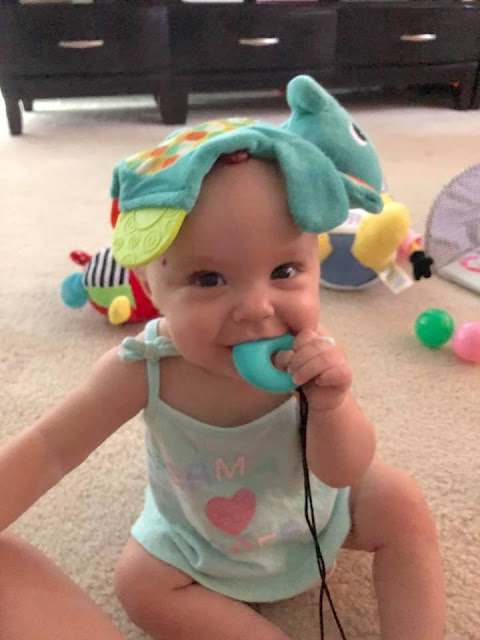 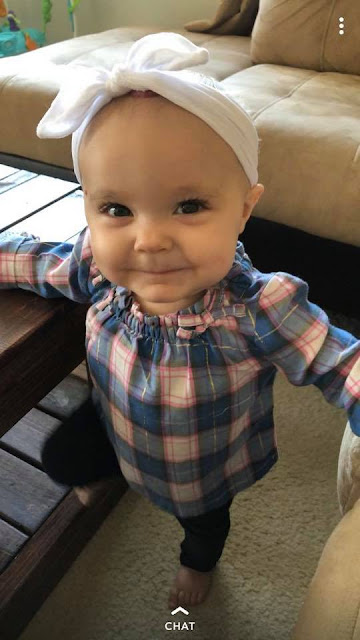 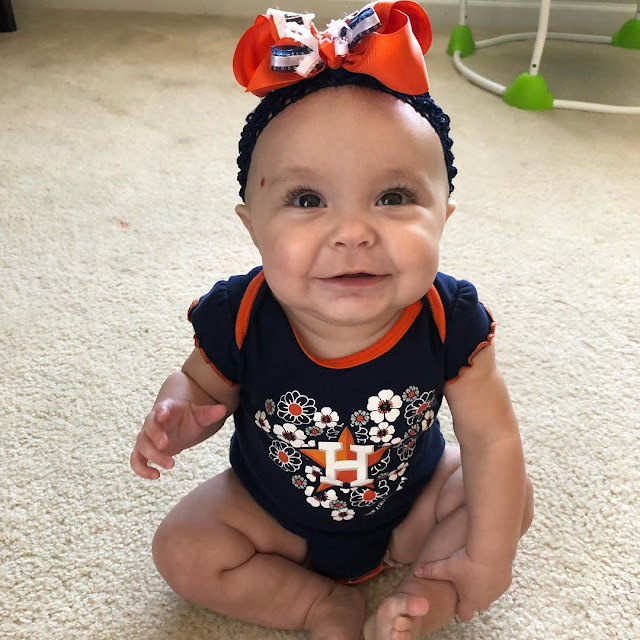 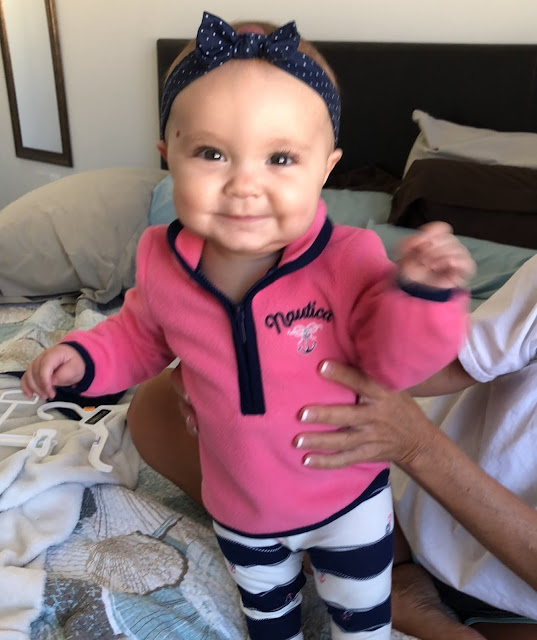 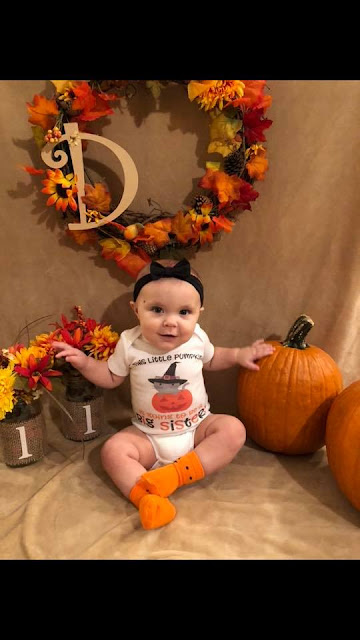 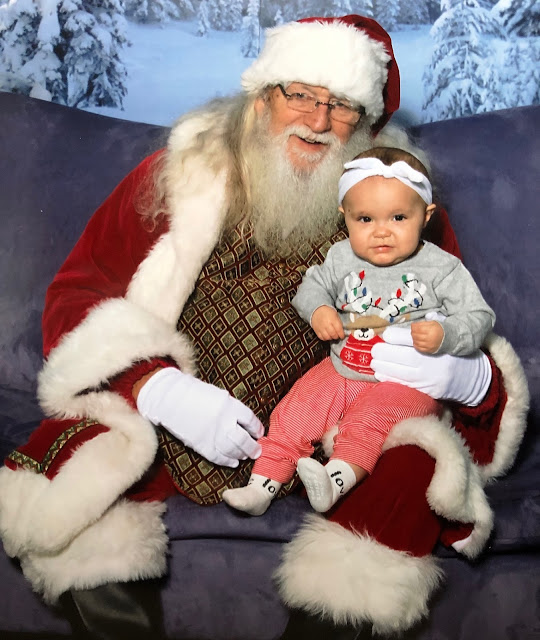 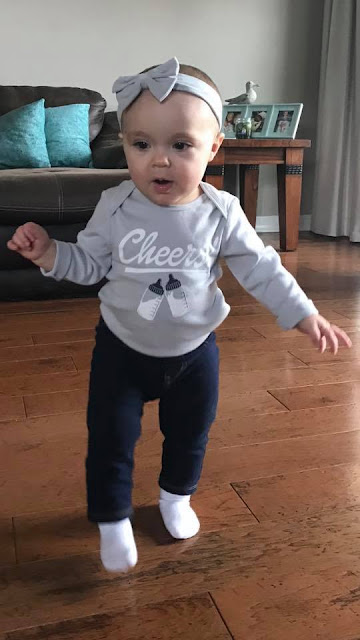 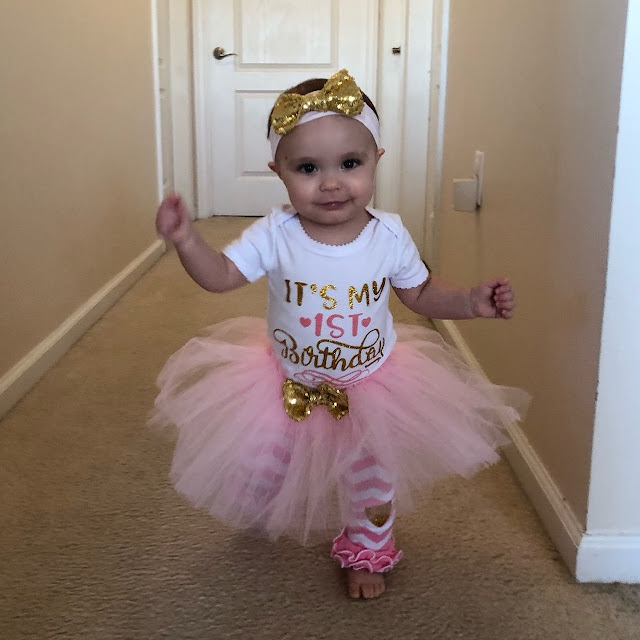 But --even though the first year of her life is over,  hopefully I'll be sharing pictures for many years to come.   AND --the best news is that Vivi Lee will have a little Sister  (Veronica) in May of this year.   YEAH RAH....

Have an awesome week...