Let's Talk Fridays: Are you an Optimist or Pessimist???? 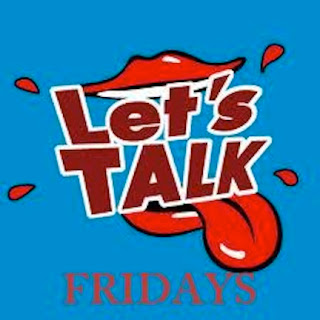 This proved a little harder than I thought it would  be.  For you see, I've always considered myself an Optimist... I try to think of the glass as being half-full rather than half-empty.   BUT--there are times when I certainly feel pessimistic about things...  Maybe we all have a little pessimism in us --whether we want to admit it or not...  I certainly am pessimistic about the price of gas,  the cost of food,  and our country in general right now.   Here are some quotes about Optimism vs. Pessimism --along with some images I chose from the internet... 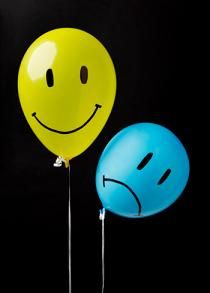 "Optimist: Someone who figures that taking a step backward after taking a step forward is not a disaster.  It's a Cha-Cha."-Robert Brault 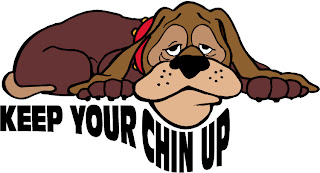 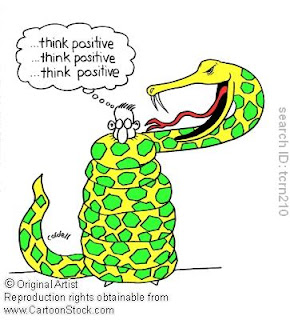 "A pessimist sees only the dark side of the clouds, and mopes;  a philosopher sees both sides, and shrugs;  an optimist doesn't see the clouds at all--he's walking on them."- Leonard Louis Levinson

"Both optimists and pessimists contribute to our society.  The optimist invents the airplane and the pessimist the parachute."  -Gil Stern 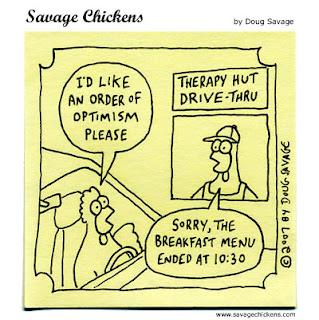 "If an optimist had his left arm chewed off by an alligator,  he might say, in a pleasant and hopeful voice,  'Well,  this isn't too bad.  I don't have my left arm anymore,  but at least nobody will ever ask me whether I am right-handed or left-handed.'  BUT most of us would say something more along the lines of 'Aaaaaah!  My arm! My arm!'" -Lemony Snicket 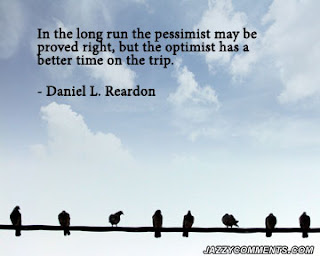