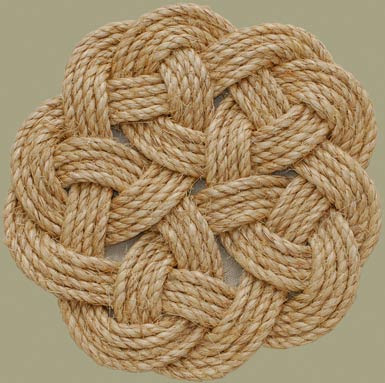 The word interwoven means linked or connected.   WELL--in my Family History search,  there are some common names which come up over and over in families… For instance,  click HERE to see my post talking about another intersection of the Bruce family (my mother's mother's family) with the Ballard family (my mother's father's family).   While researching the Bruce family,  I found out that my 5Great Grandfather  William George Bruce (1752-1814) was married to Annie Nancy Ballard (1755-1813)…  When I started researching Annie Ballard,  I found a connection to my side of the Ballard family.  Finding this kind of information is so much fun. 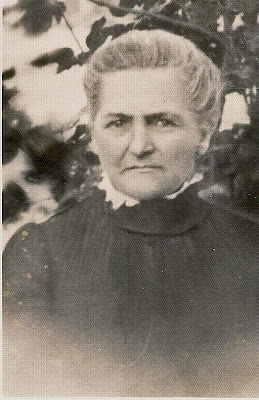 Recently,  while researching my Great Grandmother Bruce's side of the family,  (Martha Matilda Carr Bruce--pictured above)  the CARR family,  I ran into a connection between that family,  my Bruce family,  and a new family that I have not studied much--the HOGE family.  This HOGE name kept coming up --while I was researching with a Ballard cousin who lives in Spain. 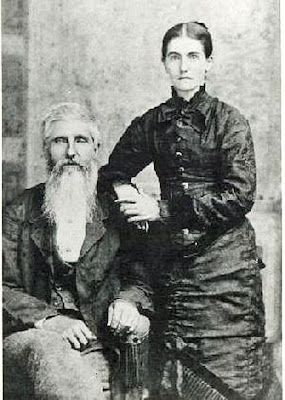 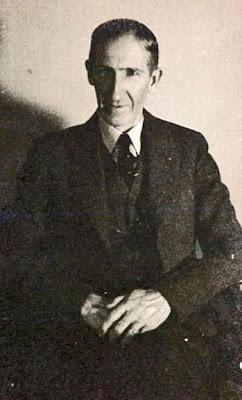 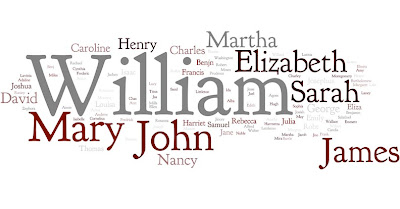 As I said in last week's blog post,  when working on Genealogy,  it is all about NAMES.  People today don't seem to name their children after family members --like they used to do.  Today's generation may be harder to follow than year's ago.. On the other hand though, today's generations have many more technical ways of keeping information.  SO--maybe in the year 2500---- finding out about your relatives may just be easier due to all of the ways to communicate these days.  We won't be here to see how they remember us--although I'd love to see them working on Genealogy in 2500!!!!

BUT--for me right now,  trying to find info on my ancestors leads me to research lots of different names… The bad thing about names is finding too many of the SAME common names --over and over like getting one John mixed up with another person with the same name… However, the good thing about names is finding those unusual names,  like HOGE or DUDLEY or BLAND,  which connect some families… 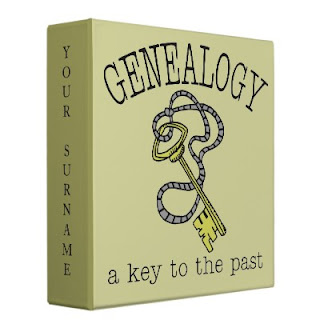 I mention all of these names and dates in my blog in hopes of meeting more people who are interested in the same people I am.. We learn so much from each other.  AND--due to my blogging,  I have met several distant cousins.  Isn't that just super?????

Thanks again for hanging in with me on these Genealogy blogs.  Like I said,  it is a passion of mine --but I'm sure that talking about it to others can get pretty boring…  I said something to George about the "grandmother's brother's son's daughter"---George said,  "Huh?????"  ha ha

Have a great day --and take some time to learn more about your ancestors.  I'll close with a funny one for you. 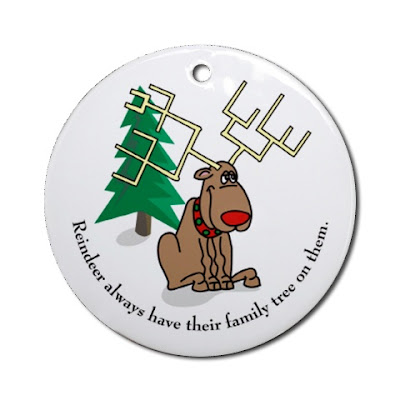