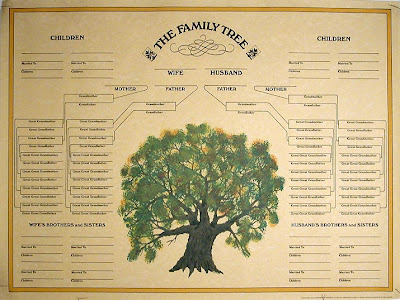 For someone who doesn't understand or follow family tree/family history, each person has FOUR major family lines to follow ---which expand from there. My four family names are: my mother's mother and father, and my father's mother and father. SO, my four lines are: BRUCE, BALLARD, WITT, and BANKS. I have done quite a bit of research on the Bruce side (due to available family notes and info). Recently, through a newly found cousin, I connected more info on the Ballard side. Both the Bruce's and Ballard's settled in Virginia. This past weekend --l entered lots and lots of info on my family tree program (Reunion) on the computer. In this quest, I had a big and wonderful surprise. Here's what happened..

NOW----do you see the name of my 5 great grandmother?????? Her name was Annie Nancy BALLARD. Now--look at the top name: Edith Marguerite BALLARD (my mother). I thought there may be a connection between these two Ballard's and guess what????? I found it--while researching this past weekend. Now--I don't know how many of you enjoy doing Family History, but finding a connection like this is totally awesome to a person like me working on Genealogy. To connect two of your four family lines is amazing!!!!! Here's how the Ballards and Bruces connect together.

You got all of this?????? (See why I love detail work???? ha)... Here's an easier way for me to explain the connection: My 6 great grandfather, Capt. John Ballard, had a brother named William. William's great granddaughter, Annie Nancy Ballard, married William Bruce. Annie and William are my 5 Great Grandparents on the Bruce side. Neat, huh????
Sorry I bored you with all of this ---but I was just too excited about the Bruce/Ballard connection NOT to share it!!!!!! If you bothered to read all of this, I give you a BIG Kudos---just for humoring me!!!!! 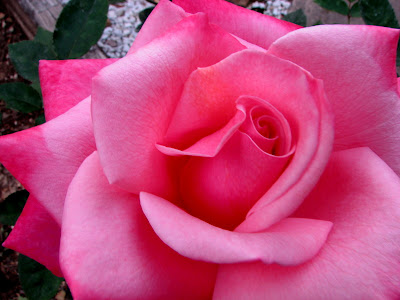 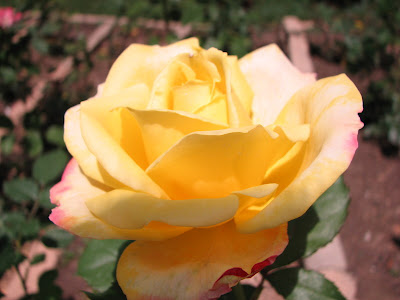 BELLA'ROMA
Have a wonderful day!
Hugs,