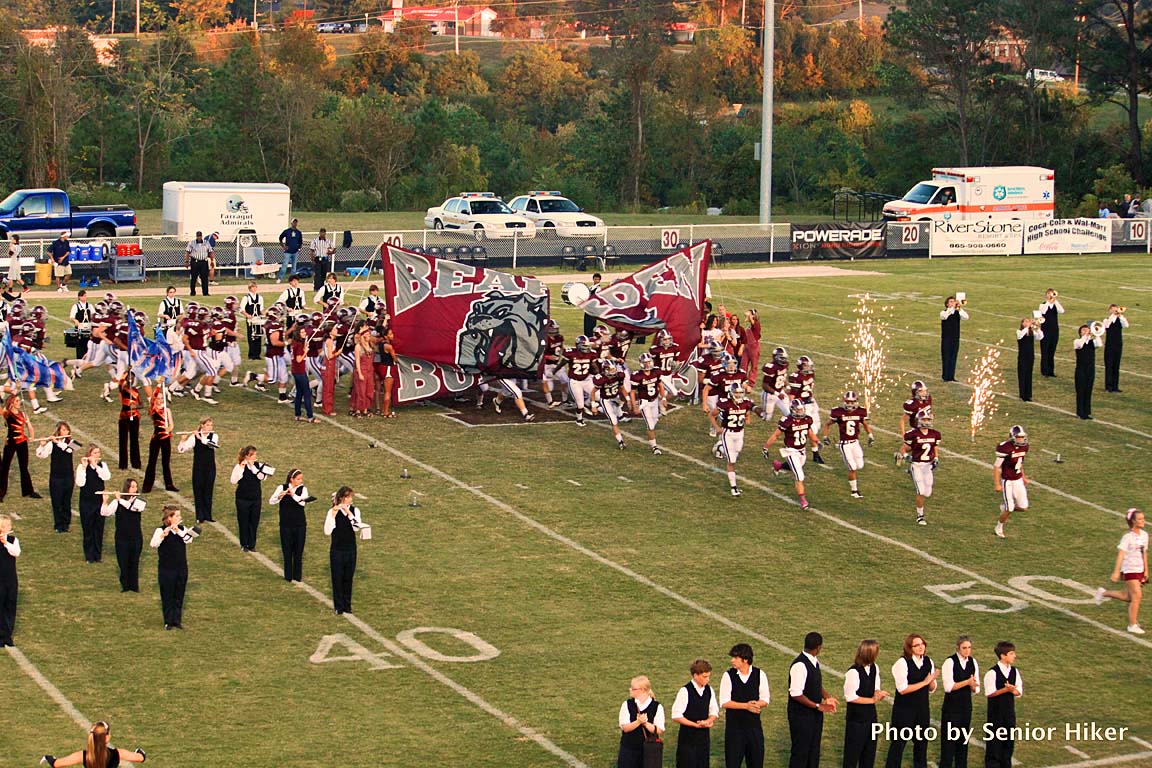 Last week,  I posted about our experience attending my grandson, Landon's band play at the football game on October 6.   If you missed that post,  click HERE.

Today,  I'll show you more of what was going on at that game ---besides the band... As you can imagine,  I'm a people -watcher... SO---both George and I (mostly George) captured a bunch of good pictures of the game.  Hope you enjoy this latest batch.

The picture above was obviously the beginning of the game when a big banner which says "Bearden Bulldogs" was brought out on the field... While the band played,  the football team ran through the banner... 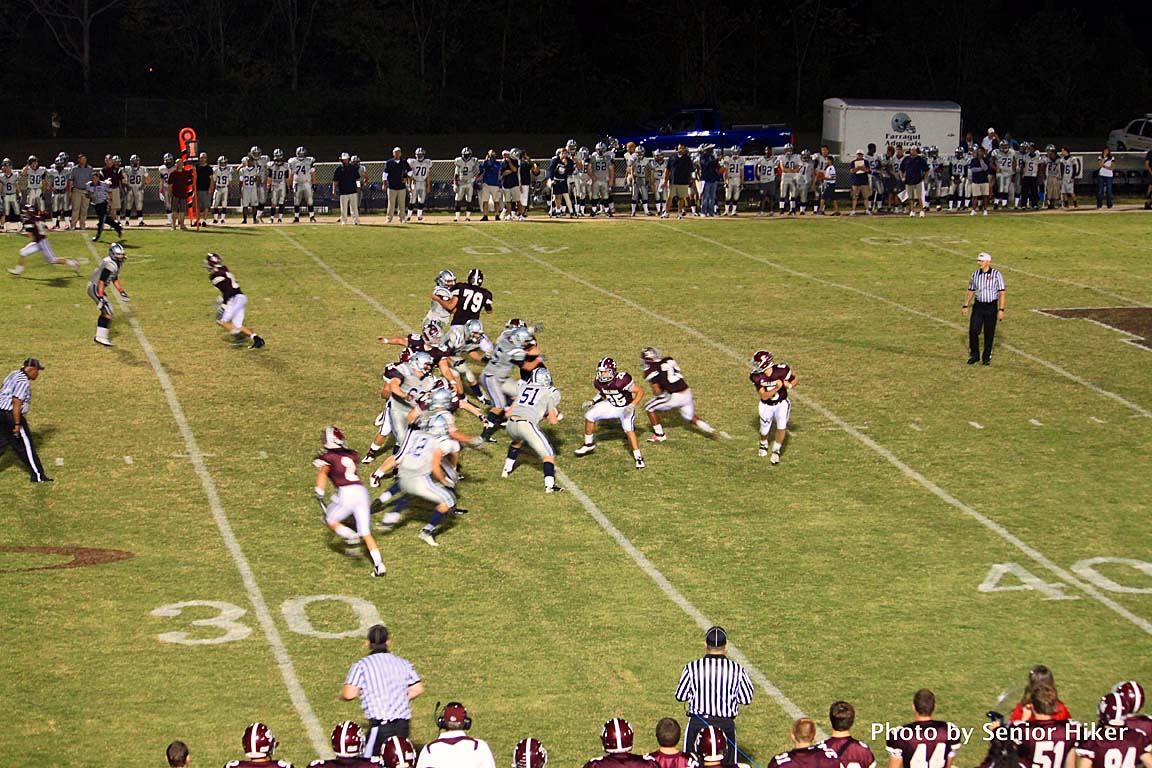 Here is a picture of the game itself.   Unluckily for Bearden,  they lost the game...  But --everyone still seemed to have a great time. 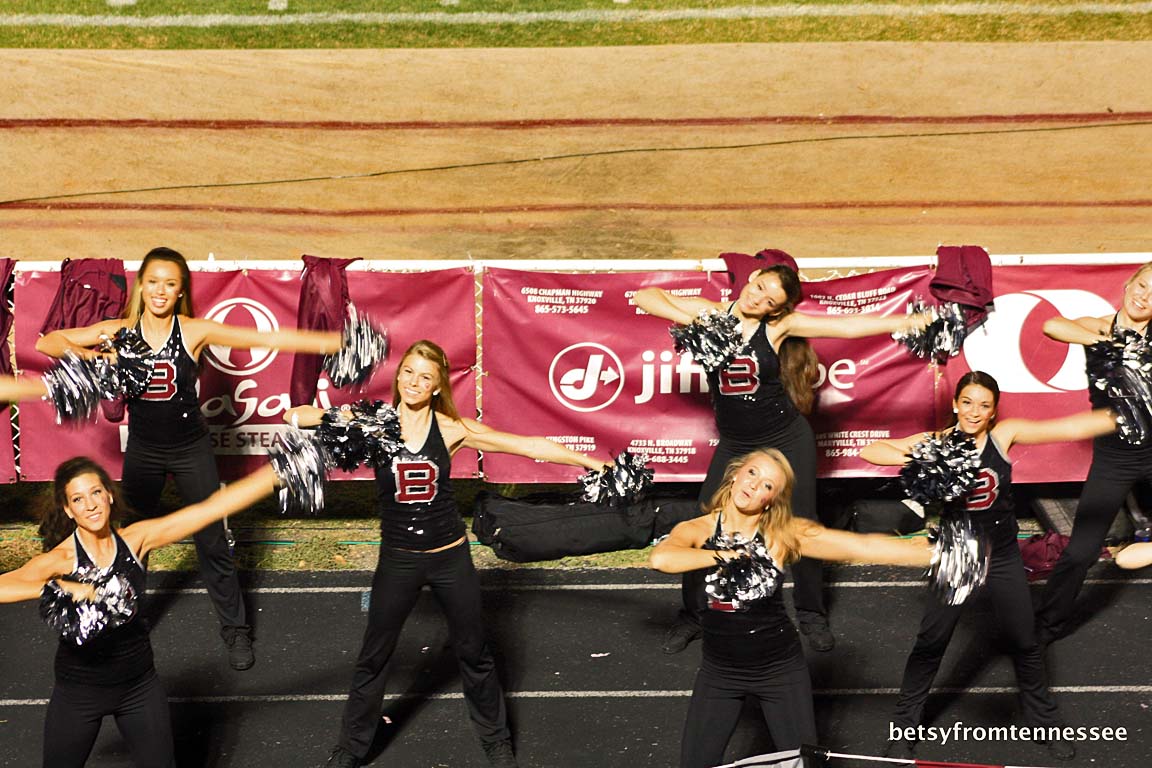 This is the dance team.   They did many routines when the band played in the stands. 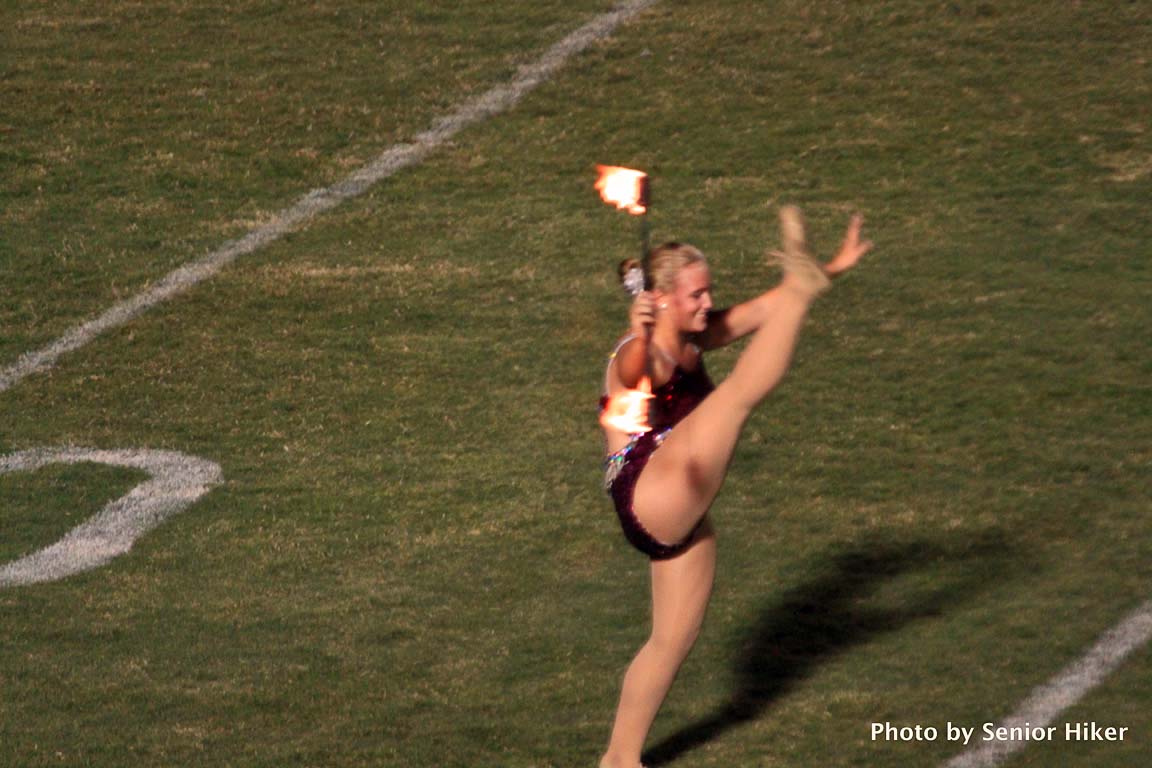 Here is one of the band's majorettes ---as she twirls using fire!!!! 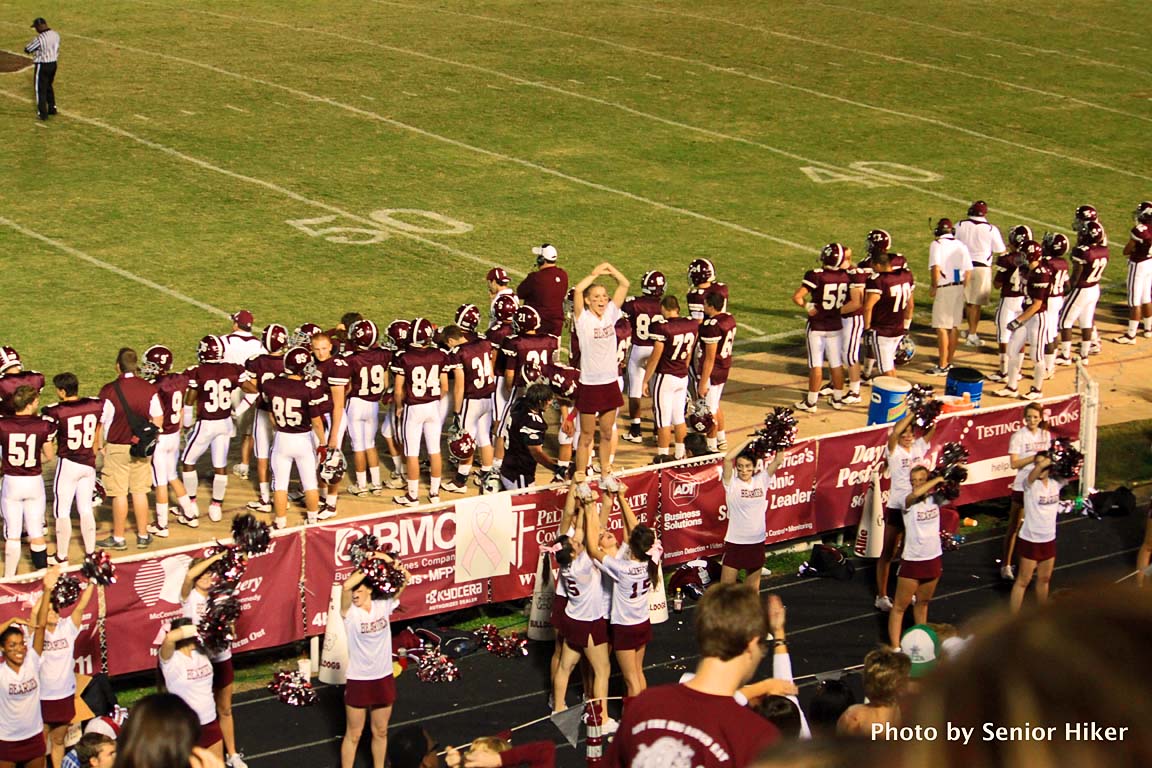 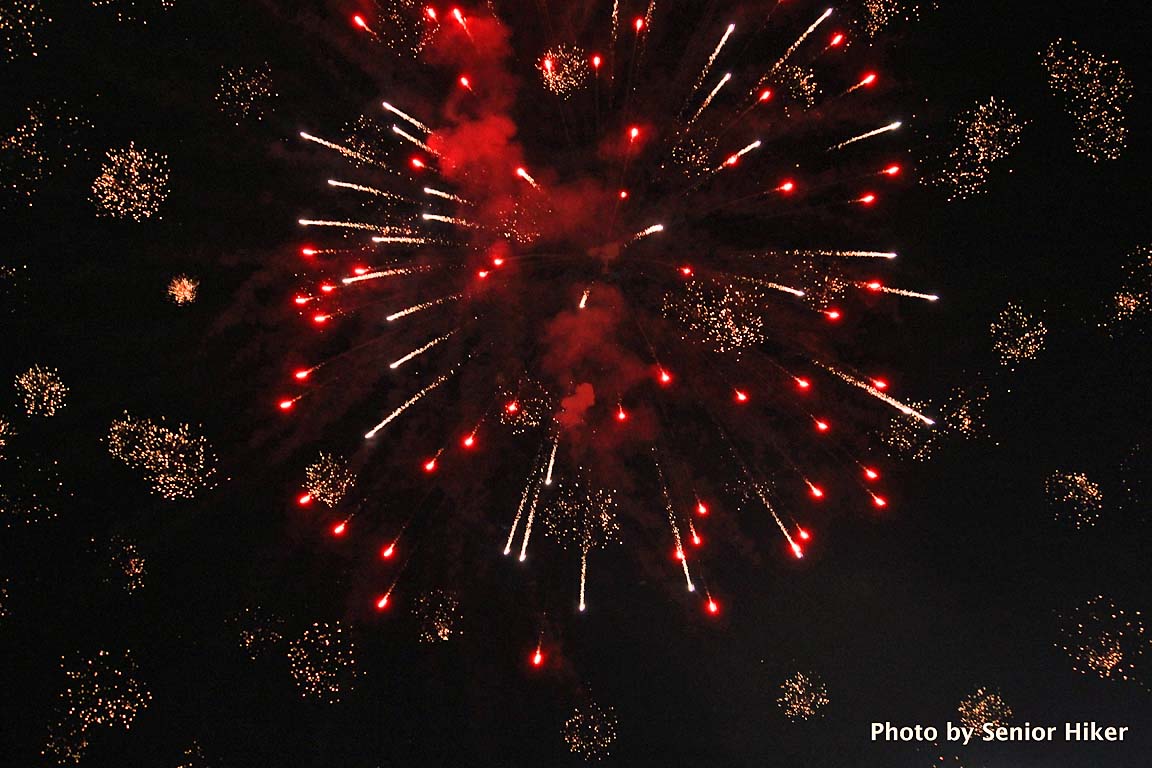 There was a little of everything offered at this game---including fireworks!!!!   (Note that George took most of these pictures...  I had a hard time getting good pictures since I'm shorter --and was sitting behind a BIG man!!!! ha ha ) 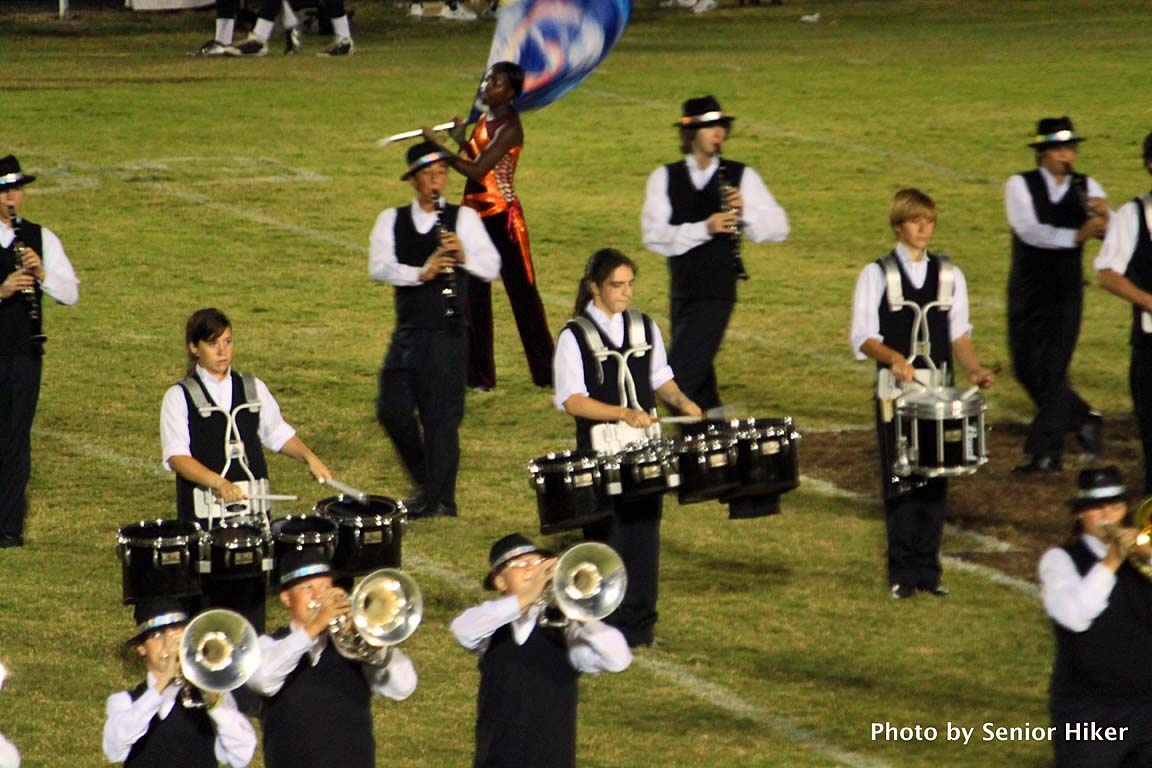 BUT---this is the real reason we went to the game...  Landon is a very talented young man --and we are both so very proud of him...

Hope you enjoyed our photos after a great evening at the ballgame.  There's just something exciting about being at a high school football game.  We loved it!

Have a great day.
Hugs,
Betsy
Posted by Betsy Banks Adams at 4:00 AM 38 comments: