From the Archives: Antigua 2001 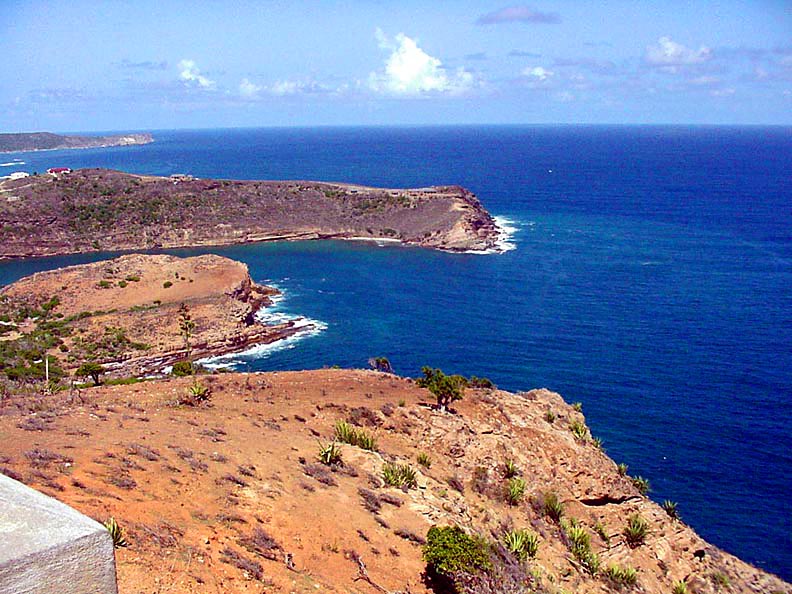 George and I  got married in June of 2001.  Our honeymoon was a seven day cruise to the South Caribbean in September of that year.  We had a fabulous time that entire week, even though 9/11 happened during our stay there.  It was strange being away from home that week--but we made the best of it,  and had a wonderful time.


Today I'll show you some of the coastline around ANTIGUA.  The picture above was taken from an old blockhouse which we visited while there.  The coastline in Antigua was the prettiest coastline of all of the areas we visited that week. 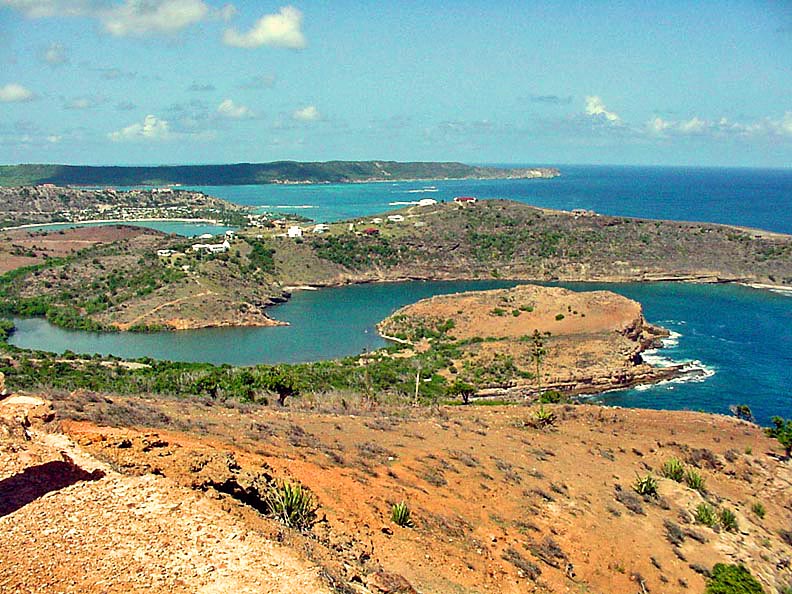 Here's another picture from there --looking at more of the coastline.  As you can tell,  this area was almost like a desert ---complete with cactus.   That seemed strange to me --since we were in a 'tropical' place. 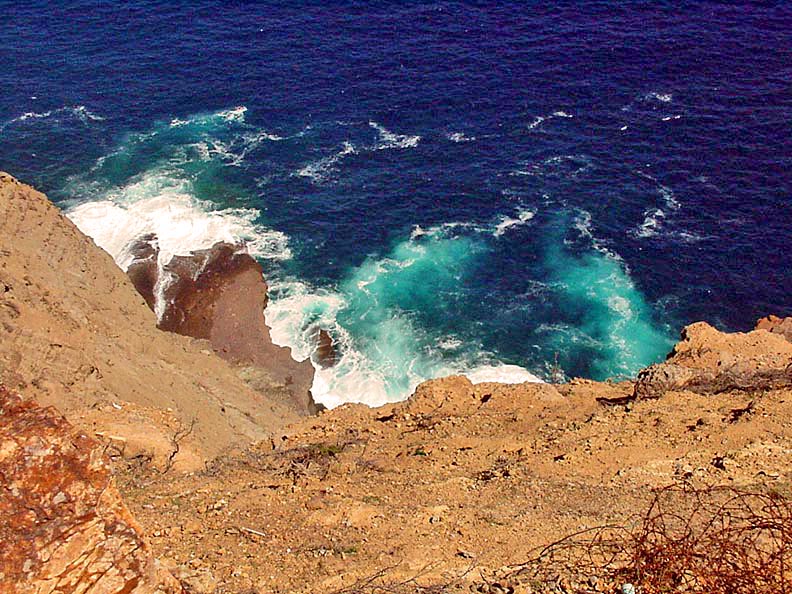 Here's a picture looking down at the waves hitting shore.. The breakers were so pretty --and very STRONG. 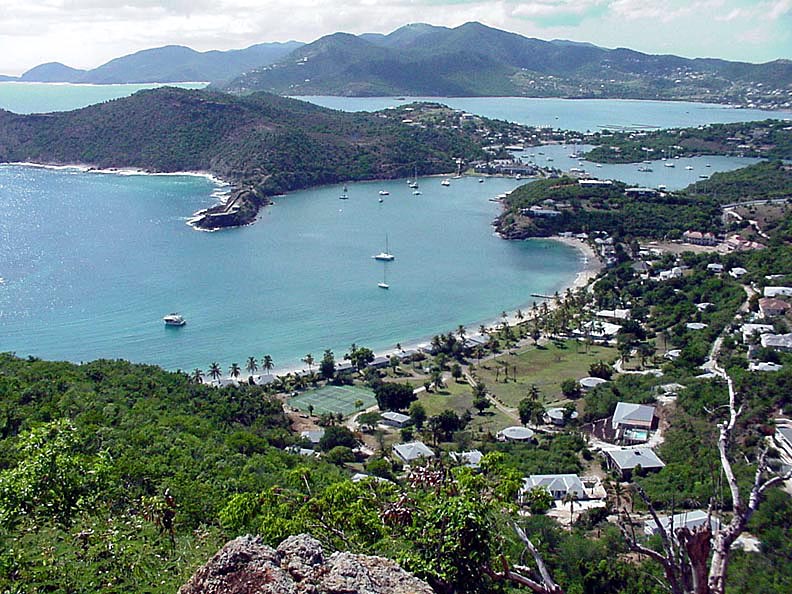 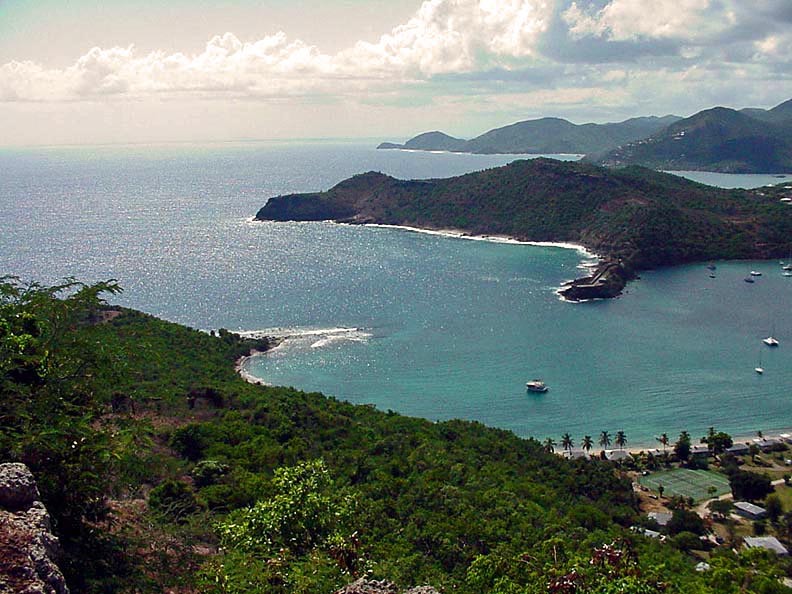 Here's a picture taken from Shirley's Height --looking out to sea. 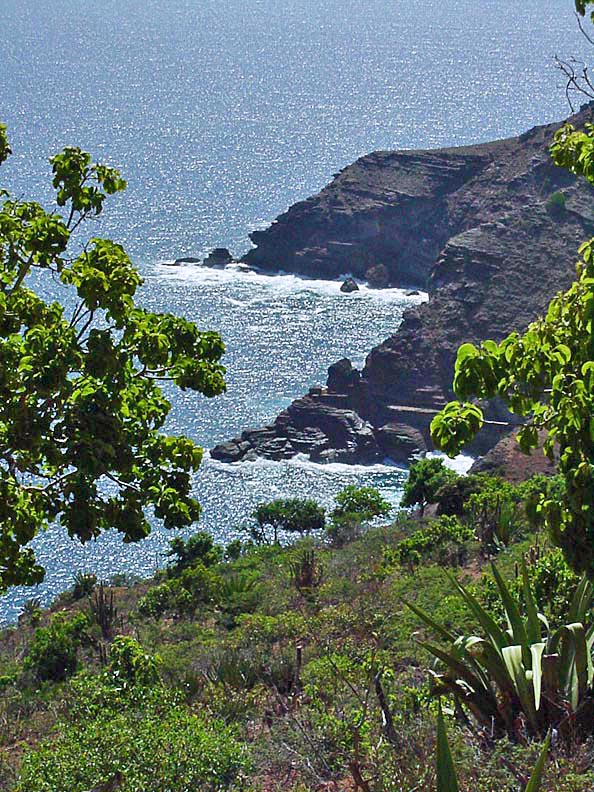 These next two pictures are my favorites --since the sun was glistening on the water.  This is another picture of the beautiful coastline of Antigua. 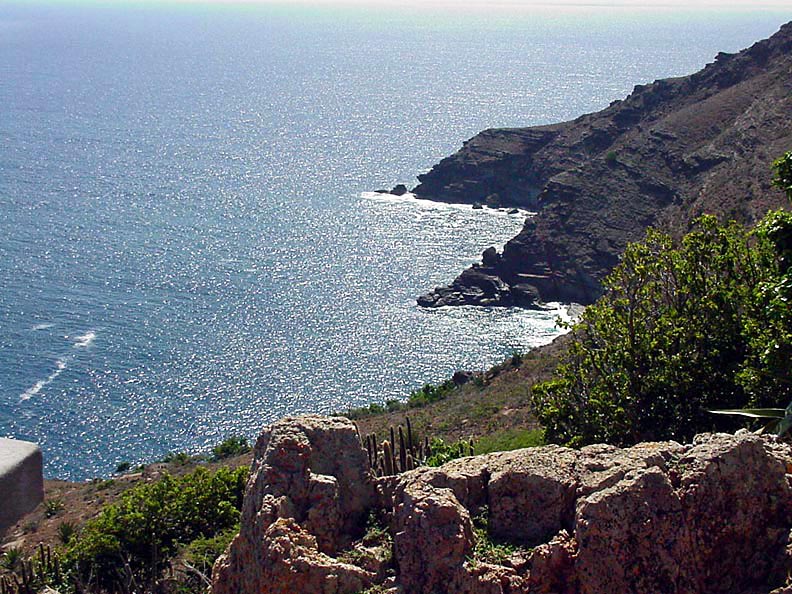 Finally,  here's another beautiful picture of the coastline of Antigua.  If you ever have a chance to visit there,  do it!!!!

George and I drove to Tullahoma, TN yesterday to visit his parents in their new situation at G's sister's home.   They both seem well and fairly happy --knowing that they are where they NEED to be.  Bless their little hearts!!!!!
Posted by Betsy Banks Adams at 4:00 AM 44 comments: