Burgess Falls in Winter (Part I) On February 2, 2007, George and I drove to Cookeville, TN (about 35 miles northwest of here) on a cold, snowy morning to check out one of our favorite nearby waterfalls, Burgess Falls. Burgess Falls is named after Tom Burgess, a Revolutionary War veteran who settled along this section of the Falling Water River in the 1790's. Due in large part to calls from Cookevillians to protect this area, Burgess Falls State Park was established in 1971.

A 1.5 mile loop trail follows the bluffs along the south bank of the gorge, starting at the Falling Water Cascades and after passing two smaller waterfalls (Little Falls and Middle Falls), it ends at a platform overlooking Burgess Falls. Burgess Falls falls 136 feet. A stairway leads down to the overhang of Burgess Falls --and then continues down into the gorge.

On this particular trip, the temperature was 28 degrees and we had had some snow. It was a perfect time to visit the falls. I thought you might enjoy seeing our pictures from that little hike. Above is a picture of one of the four waterfalls at Burgess. This one is Middle Falls. Below are more. 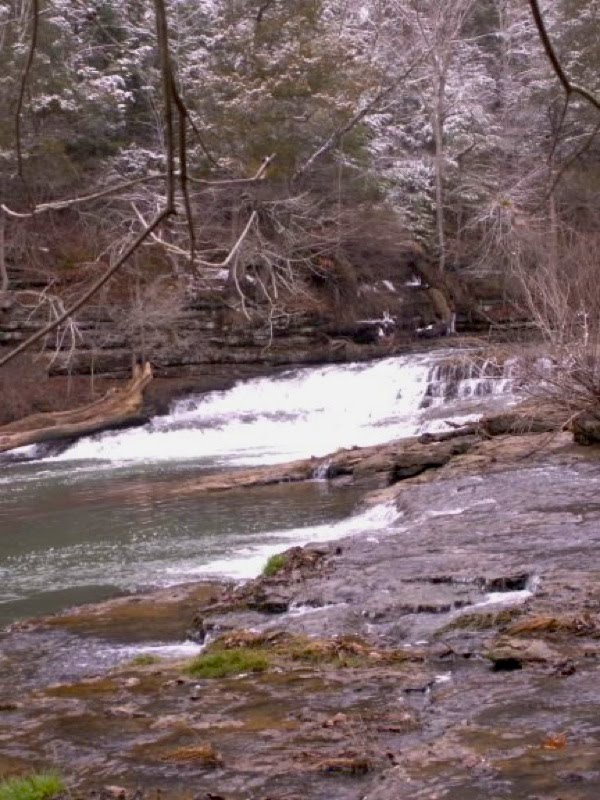 This is Falling Water Cascades --found at the beginning of our hike. The snow was so pretty that day--as it clung to the trees. 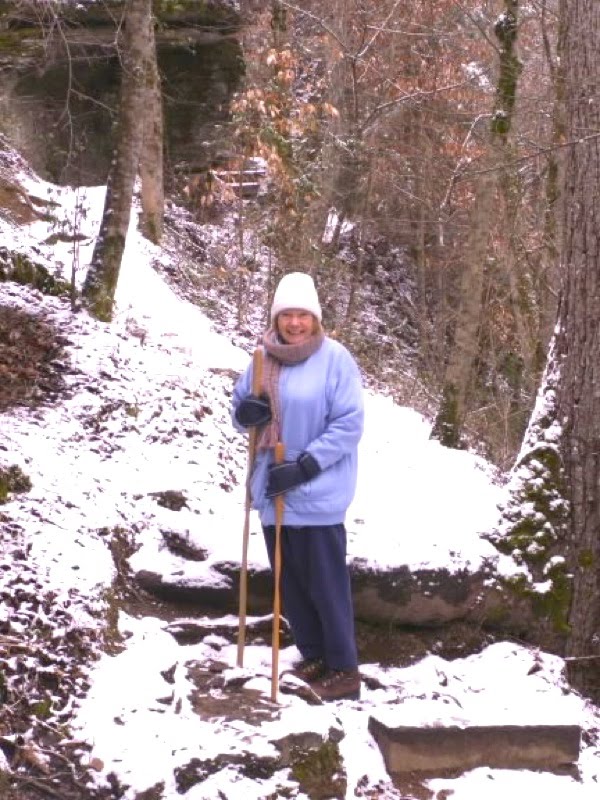 The gal who loves snow was so happy to be here that morning. 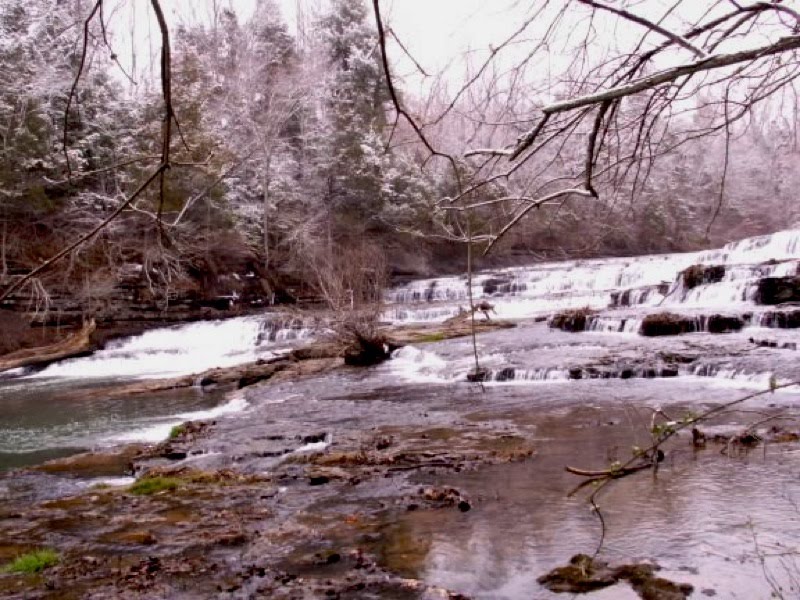 Another view of the Falling Water Cascades 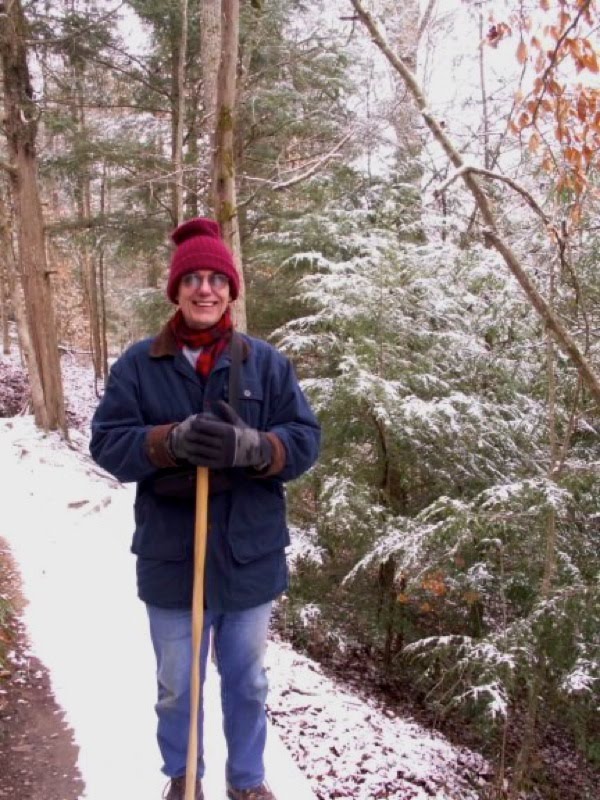 Even George, who doesn't like snow much, was enjoying hiking along this trail. 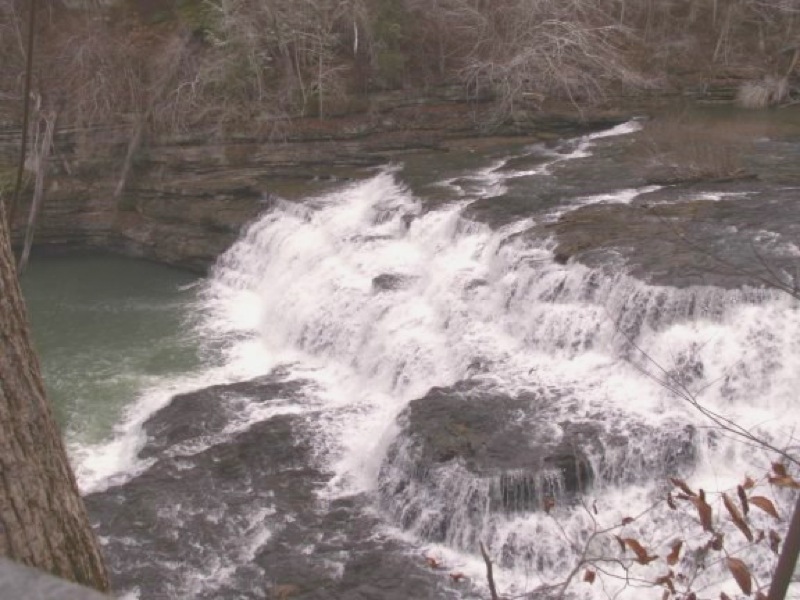 The second waterfall along our path is named Little Falls. 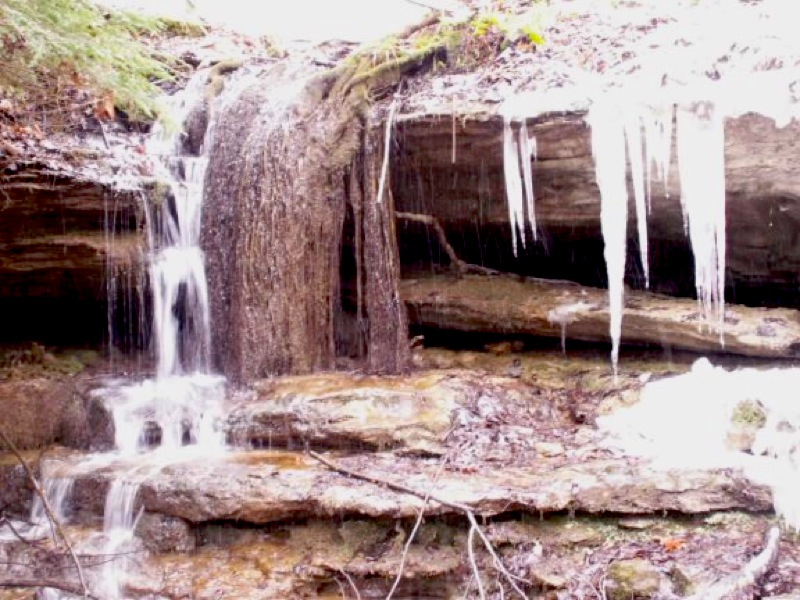 There were icicles all along the bluffs near the trail... 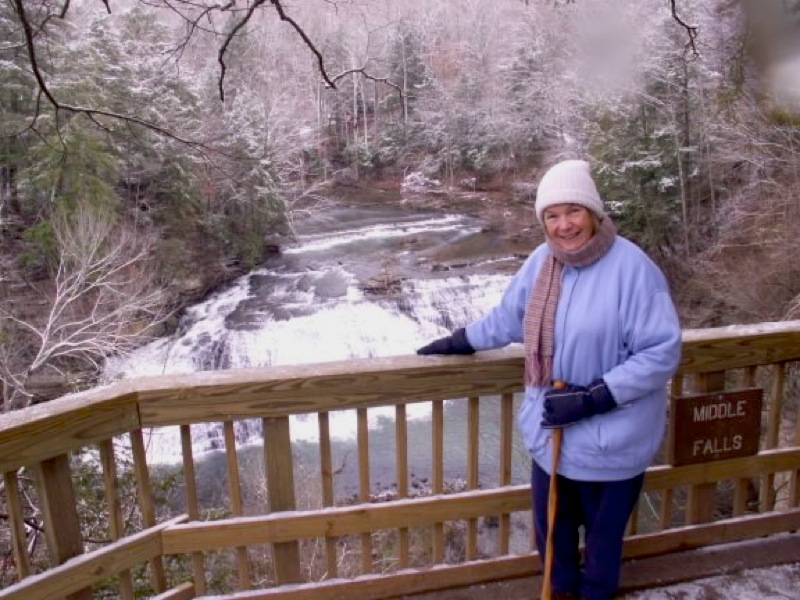 I am standing at the overlook at Middle Falls. 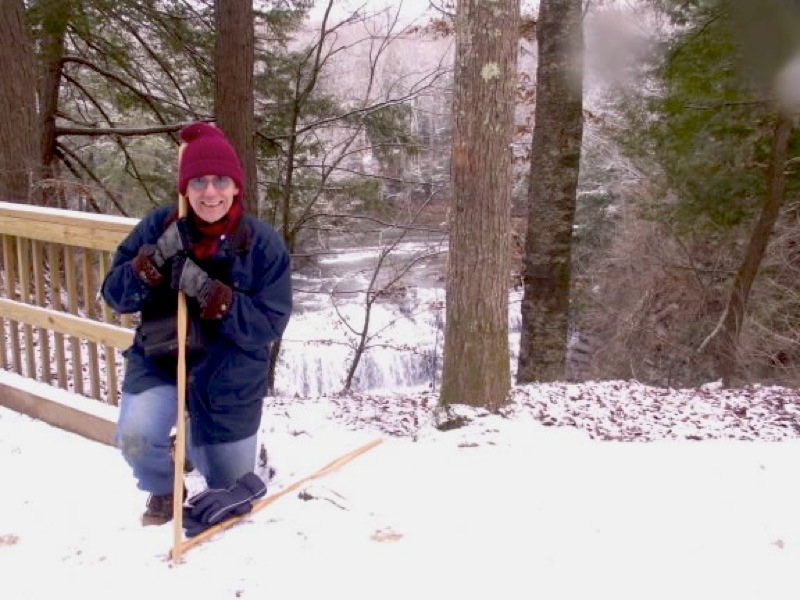 You won't want to miss tomorrow's post (Part II). Seeing the beautiful and huge waterfall (Burgess Falls) and its surrounding icicles is GORGEOUS... So ---be sure and come back tomorrow for more!!!! 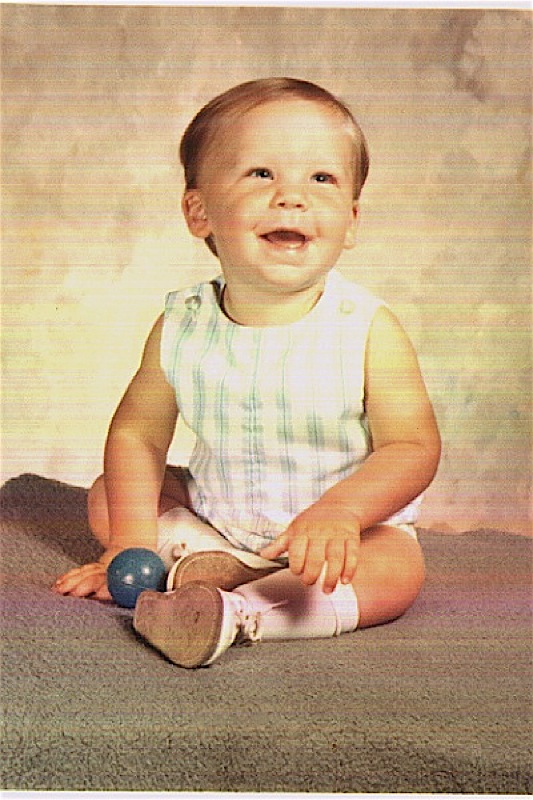