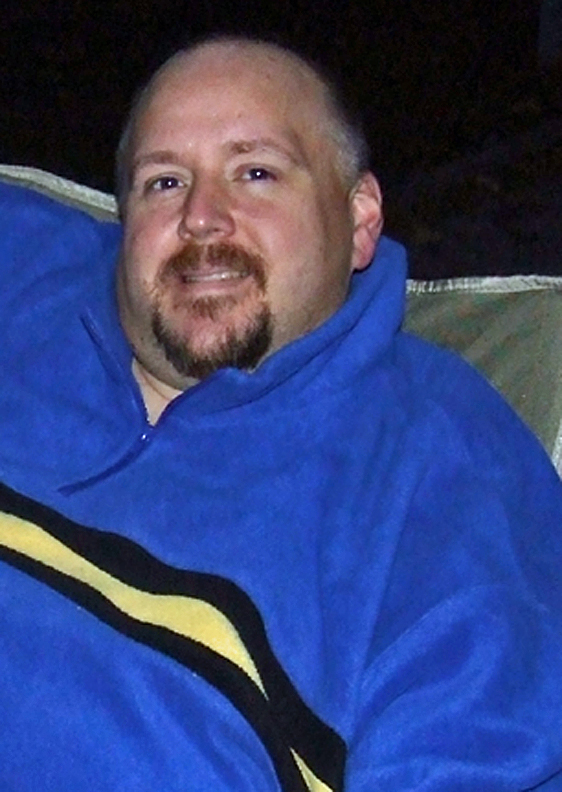 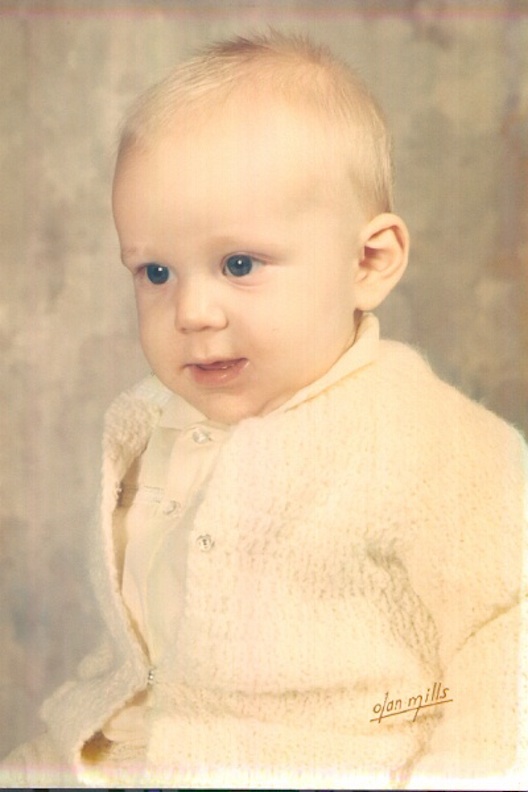 This is my favorite 'baby' picture of Jeff...He was a cutie then --but is still a cutie now to me... 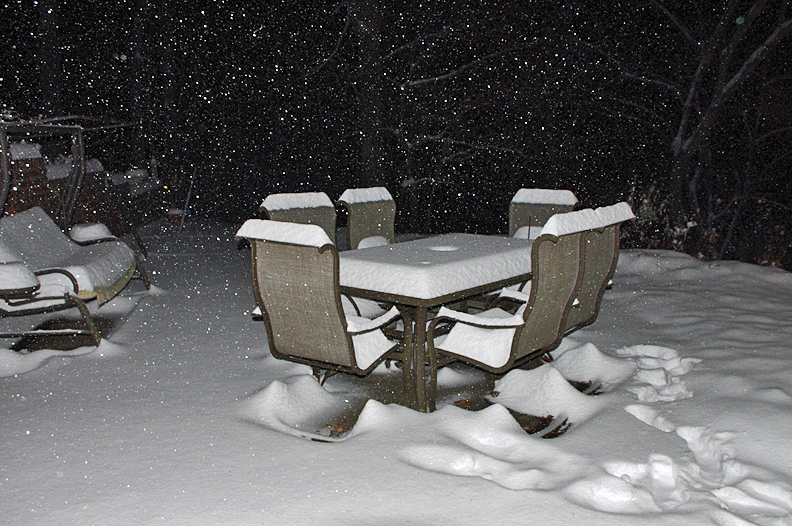 Jeff loves photography --and has loved it for many years,  LONG before I got interested in it.  They say that kids learn from their parents.. WELL--when it comes to photography,  I think I have learned from him.  The picture above was taken  recently by Jeff from his home in Chattanooga, TN.  after one of their big snows. 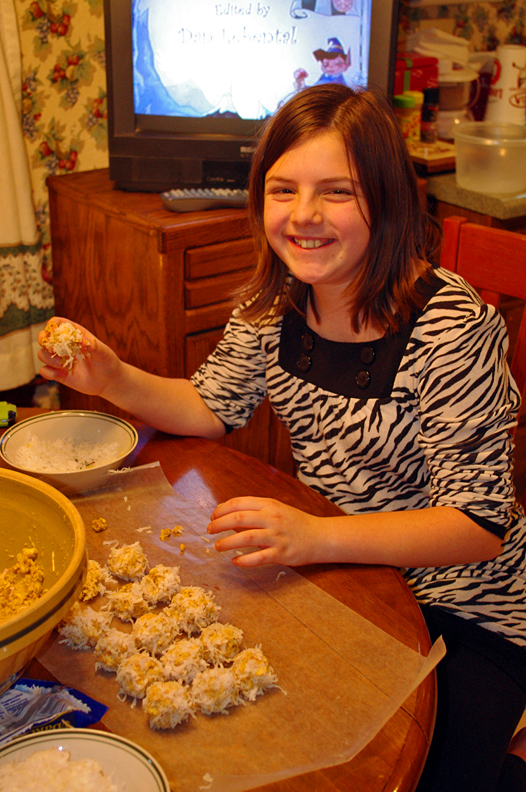 This picture is very special to me,  not only because it is a picture of my granddaughter,  Avery, but also because of what she is doing.   Avery is 12 yrs. old ---and Jeff taught her how to make Grammy's (me) famous Orange Balls,  a traditional Christmas dessert in our family.  I 'had' to make my sons Orange Balls EVERY Christmas --and you can imagine how excited I was when Jeff got the recipe so that he could teach his daughter how to make them.  I'm sure that this tradition will continue on in the family. Jeff is the Comptroller at a very large Animal Care and Adoption Center --and absolutely loves his job there.  There are some adorable animals (such as the ones above) that come into the facility each and every day.  Jeff says it is hard not to want to take ALL of them home with him!!!! 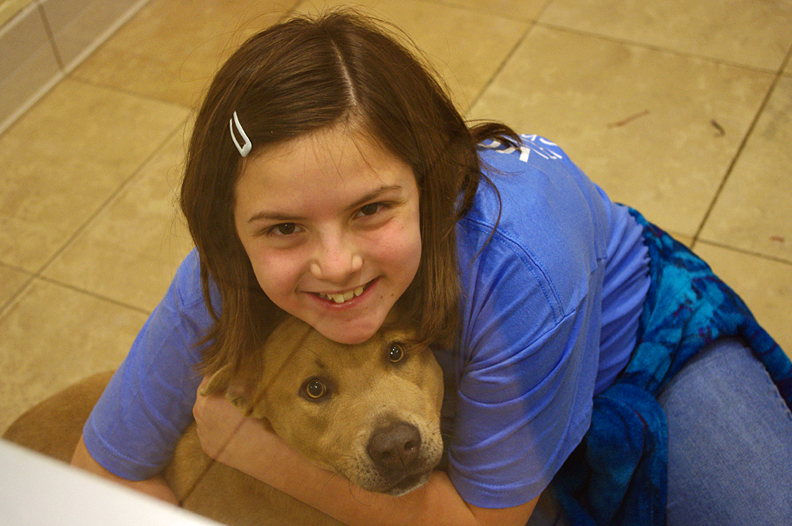 Granddaughter Avery visited her Daddy at his work recently --and loved playing with some of the dogs and cats there. 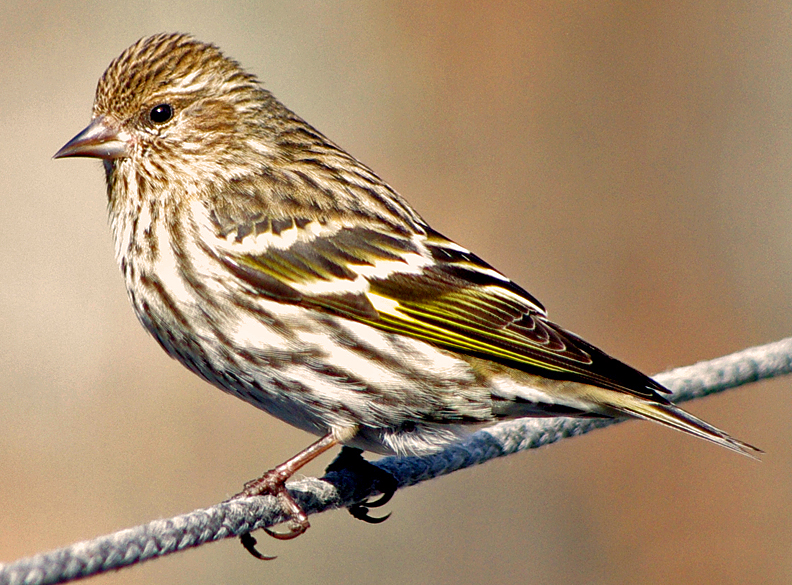 Jeff visited us on Sunday,  1/16/11,  and brought lots of Christmas presents.  He was one of two sons who were supposed to visit us during Christmas --but the SNOW kept them away.  SO---we had our 'Christmas'  a little late!!!

Since Jeff has seen some of my bird pictures,  he wanted to take some himself.  He got some great pictures of some Bluebirds,  Goldfinch and a Pine Siskin.  He sent me the pictures when he got home that night.  I had to laugh because even "I" had not gotten a picture or even seen a Pine Siskin this winter.  I knew that we had had them two years ago---but none last year.  SO---I was quite surprised to see the picture of the Pine Siskin (shown above) which he took. 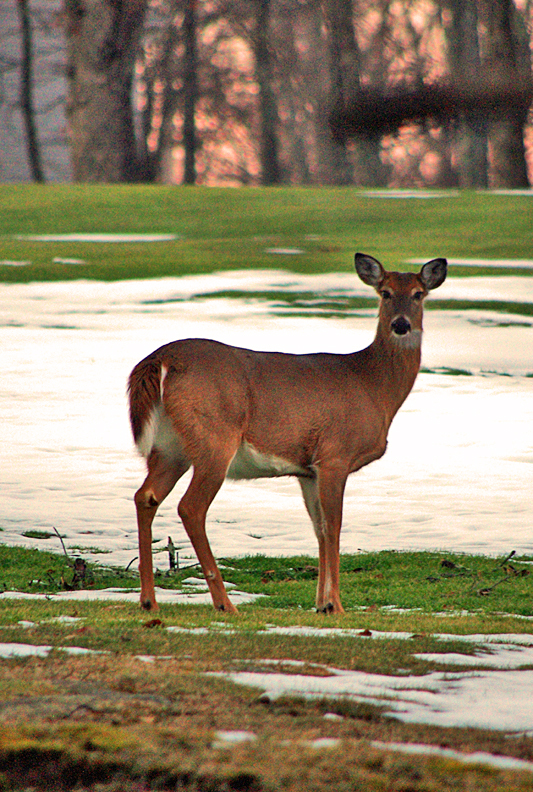 While Jeff was here on that Sunday,  four deer decided to come for a visit also.  Above is a picture which Jeff took. 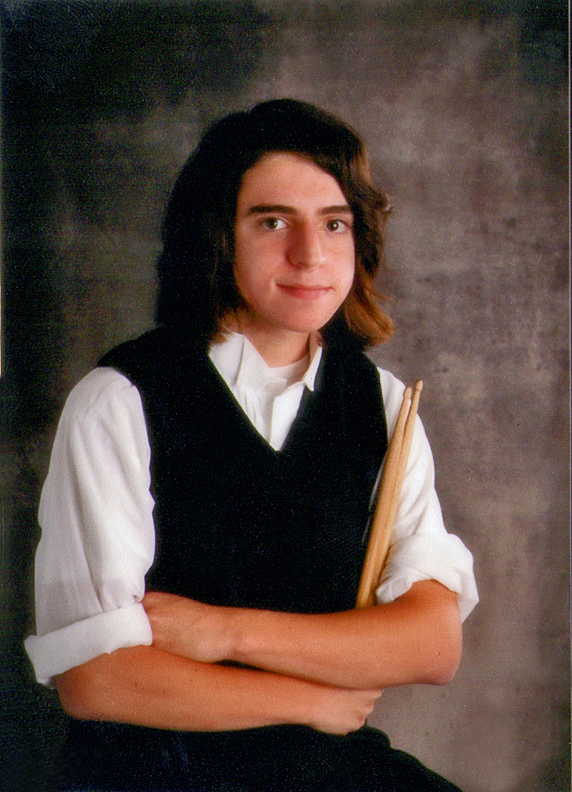 Finally,  here is a wonderful picture of Jeff's other child,  his son, Landon.  Landon is a Freshman in high school and a drummer in the band.  I featured a blog about him and the band in the Fall.  If you missed that post,  you can click HERE.    This is his 'official' band picture this year.  AND--if I can brag (like Grammy's do),  Landon was chosen to be the sole drummer in the school's Jazz Band.  That is an honor--especially for a Freshman. I'm so proud of him --and of his sister,  Avery.   AND--I'm definitely a proud Mom when talking about my son, Jeff.